Voice actress Satomi Akesaka (affectionately known as Akeko), who is responsible for voicing Rinko Shirokane (the keyboardist of Roselia), has been announced to graduate from Roselia at the upcoming Roselia Fan Meeting 2018 on September 17 after contracting Sudden Sensorineural Hearing Loss (SSHL).

END_OF_DOCUMENT_TOKEN_TO_BE_REPLACED

In the latest A&G TRIBAL RADIO Agson radio show’s episode, in which Yui Ogura is invited as a guest, we are treated to the view of her playing a Pocky game with fellow voice actress and radio personality Hina Ridaka.

END_OF_DOCUMENT_TOKEN_TO_BE_REPLACED

The first photobook of popular voice actress Ayane Sakura, “Sakura no Oto”, has been revealed to feature special illustrations drawn by several popular manga artists. Kodansha, the publisher of the photobook, previously announced a reprint of the book a week before its release.

END_OF_DOCUMENT_TOKEN_TO_BE_REPLACED

The internet has been taken by storm after the sudden news that popular voice actress Suzuko Mimori, affectionately known as Mimorin, has been in a relationship with IGWP heavyweight pro wrestler Okada Kazuchika for five months. This news ties in with Okada’s remark that he has a new lover in an interview on December 13, 2017, and Mimorin saying she’s begun a new serious relationship in G1 Climax since August 2017.

END_OF_DOCUMENT_TOKEN_TO_BE_REPLACED

Voice actress Risa Taneda who recently announced her return to the world of voice acting has recently received a series of death threats from a Twitter user, who seems to be a fan of fellow voice actress Rie Takahashi.

Through his Twitter accounts, one of which has been suspended, the user posted several tweets in attempt to curse and “wish Taneda to commit suicide”. His most recent tweet features the following photo and caption:

Rieri is bashed because of Taneda, so I want to kill Taneda! Please help spread this message to drive Taneda into suicide! All for the sake of Rieri!

The reason behind the user’s action seems to be based on assumptions that Taneda’s return would have a possible effect on the role of Mashu Kyrielight from popular mobile game Fate/Grand Order, which is currently voiced by Rie Takahashi since October 1, 2016 due to the former’s hiatus in order to focus on medical treatment for her illness.

To commemorate voice actress and singer Nao Toyama’s first solo live, which will be held in Nippon Budokan on February 3, 2018, Kantai Collection illustrator Konishi has drawn a special illustration of Nao Toyama wearing the outfit of the Kongou sisters from the popular browser game.

END_OF_DOCUMENT_TOKEN_TO_BE_REPLACED

The official Bilibili channel of Azur Lane, the new mobile game that has been gaining a lot of popularity recently, has uploaded the game’s official theme song. Sumire Uesaka, the voice actress known for voicing the Japanese destroyer Fubuki from DMM’s popular browser game Kantai Collection, is responsible for performing the theme song. 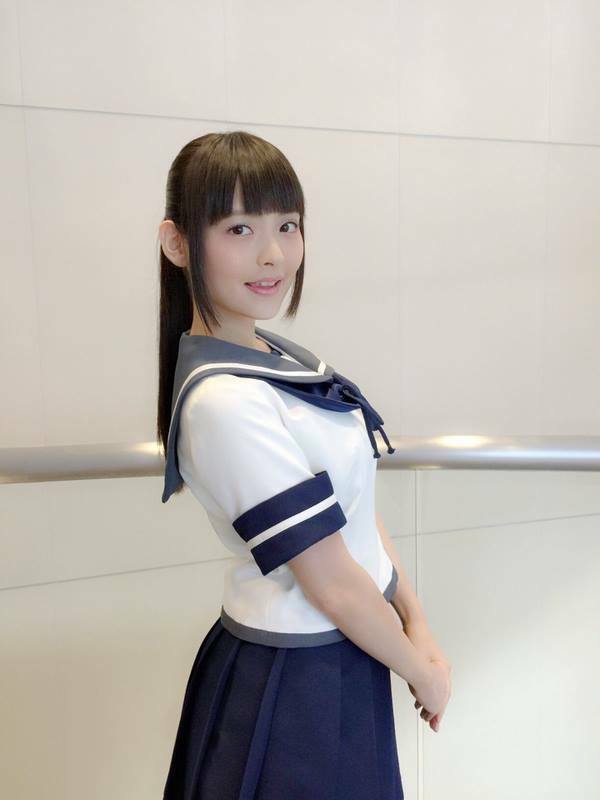 END_OF_DOCUMENT_TOKEN_TO_BE_REPLACED

Yurika Endou, a voice actress known for her role as Lisa Imai (BanG Dream!), Nozomi Momijidani (Angel’s 3Piece!), and Aina Mikage (Z/X Ignition) has announced through her agency’s homepage that she will be retiring from the entertainment industry which includes all her voice acting and solo artist works at the end of May 2018. @_satsunyan provided a short translation of the notice.

END_OF_DOCUMENT_TOKEN_TO_BE_REPLACED 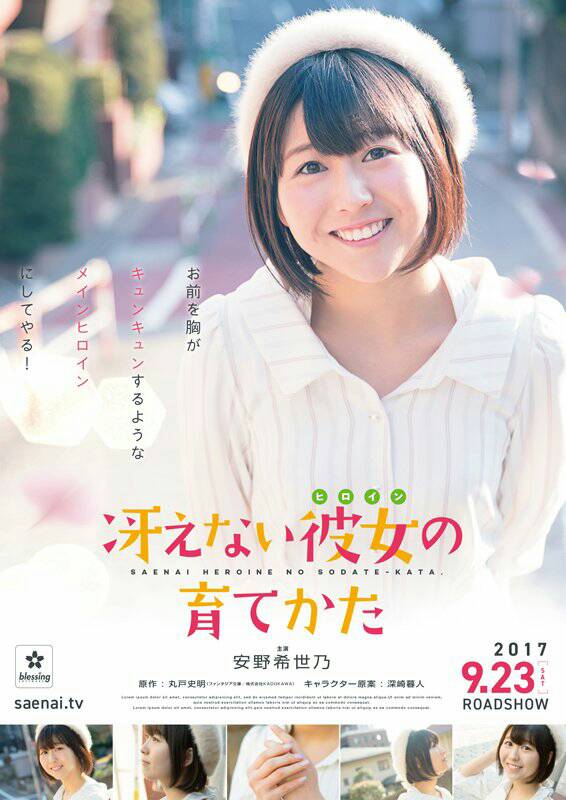 When it’s April 1, you can expect some pranks and troll announcements coming from Japan’s animation and game publishing companies; of course, Aniplex is no exception. END_OF_DOCUMENT_TOKEN_TO_BE_REPLACED