Voice actress Satomi Akesaka (affectionately known as Akeko), who is responsible for voicing Rinko Shirokane (the keyboardist of Roselia), has been announced to graduate from Roselia at the upcoming Roselia Fan Meeting 2018 on September 17 after contracting Sudden Sensorineural Hearing Loss (SSHL). 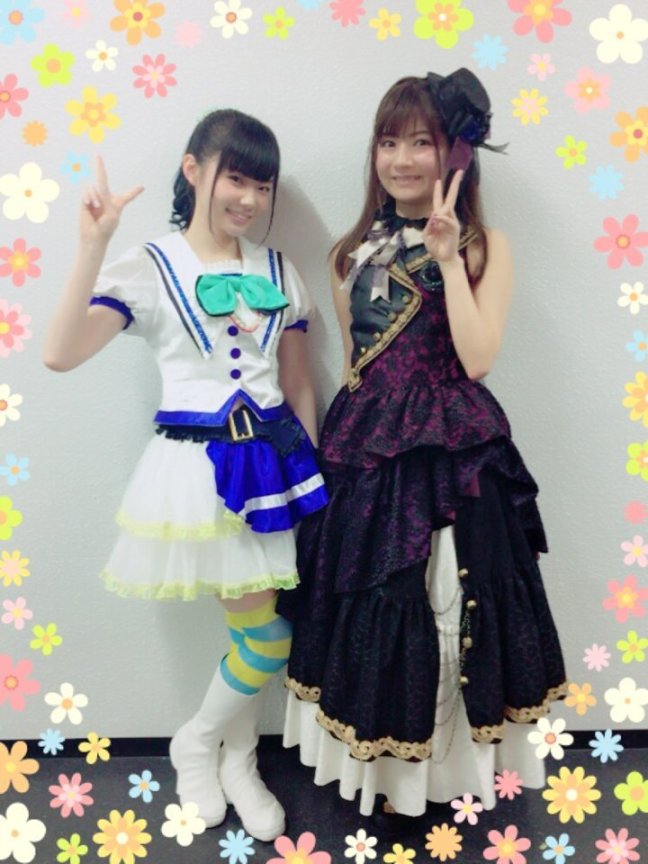 This decision, as announced by Bang Dream!’s official website, is made after considering Akeko’s health. With this graduation, all of Akeko’s previous works as her character up until now will remain, but her role will be replaced by another person to be announced in the future. 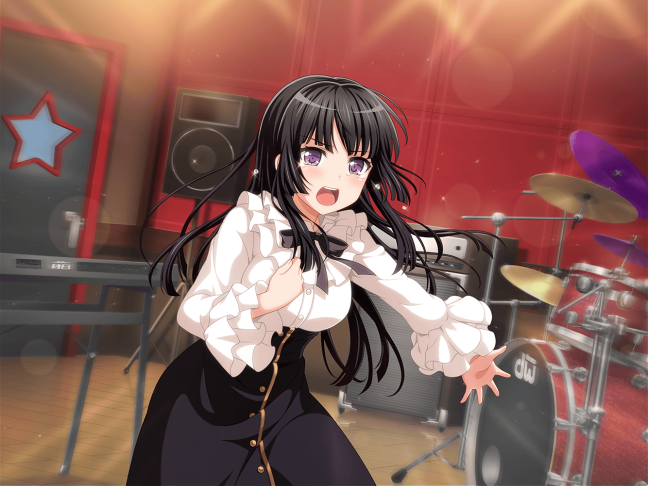 Akeko’s personal comments regarding the matter:

To all of my fans and all the staff, I apologize for graduating from Roselia in this state. Playing the role of Rinko Shirokane for a year and a half, I have received plenty of support; and from the bottom my heart, I am very grateful.

Some people may be worried about me, but fortunately, this hearing impairment of mine is not permanent. From now on, I will try not to overdo myself and continue my activities while taking care of my health.

Even after I have graduated, Roselia’s activities will definitely continue; just like the way fans have put Roselia as the world’s coolest band in which all the members do their best, look out after each other, and do everything with serious commitment. I hope you will continue supporting them in the future as well.