After a series of spin-offs and sequels, Kamen Rider Ex-Aid, the twenty-seventh series of the Kamen Rider franchise, has been announced to receive a new installment to the franchise in the form of a novel. 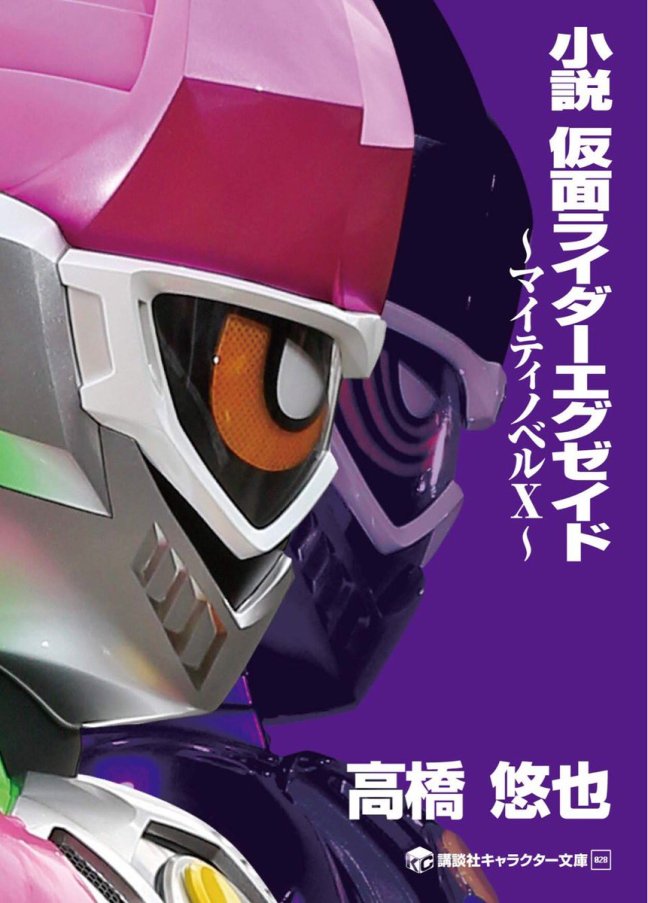