We finally reaches the end of Keika’s character arc, one that explores the juxtaposition between talent and hard work.

Continuing from where the last episode left off, we get to see the aftermath of Yaichi’s match with Natagiri. Refusing to give up despite being in a pinch, Yaichi searched for the single possibility beyond the unknown as he accomplished a nearly impossible feat of predicting 30 moves ahead of him and achieved a triple consecutive limited pin: basically, he escaped an imminent checkmate through three consecutive piece drops. This is a reference to a famous game between Yoshiharu Habu and Toshiaki Kubo, in which Kubo emerged as the victor. Admitting that he has been overcome by hubris and the thought that his strategy was peerless, Natagiri bowed and admitted his defeat. Yaichi’s victory earned amazement from all who witnessed the match, including Ginko who noted how it would be impossible for her or Keika to accomplish what he did even in one thousand years.

The episode quickly shifts its focus to Keika right after Yaichi’s match is over. Despite her continuous struggle to produce results in the training group, she has been losing a lot as the moment she hits the maximum age restriction for the training group approaches. Desperate, Keika begged Ginko to hold a study group with her for a week—a request she couldn’t refuse. 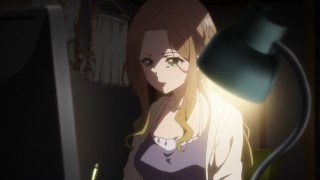 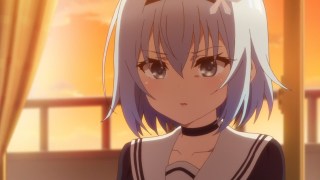 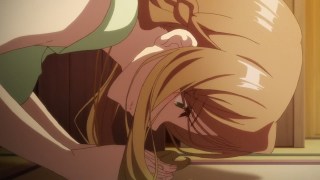 We later get a peek of Keika’s childhood: being a daughter of a professional shogi player, she has started playing from her childhood ever since her mother passed away, but only started aiming to become a female pro when she was 18. However, talent in shogi is not necessarily inherited, and she learned it the hard way. Before long, both of her father’s disciples have now become title holders, and two child prodigies have entered her household. 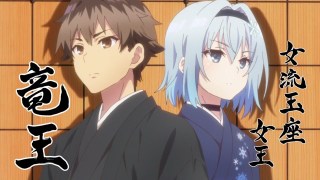 Another thing we learn fromt his episode is massive difference in the ability of professional shogi players and the female pros. As Ginko puts it, even herself who is the strongest female pro in history cannot even compare when the males are added into the equation. She also remarks how some players are “shogi aliens” who can perceive the possible movements of the pieces in the board without reading; and among them, Yaichi’s talent is on a completely different level, even going as far as putting him on the top five in the history of shogi. But despite these differences, Ginko still yearns to be able to reach that planet through everything she has gained up until now, as she convinces Keika to put her faith in the things she has gained and think for herself. Later, Keika discovers an old letter from her 10-year-old self, which reminds her of her childhood dream of becoming a female pro and work in the world of shogi alongside her father. 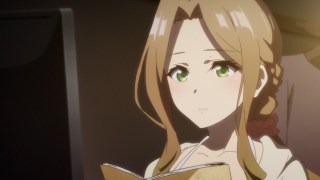 Going to the training group meeting while carrying the resolve to quit the training group if she fails to score a consecutive win and nullify her demotion point, she faces off with both Ten-chan and Ai in succession. Utilizing off-board tactics and shaking off Ten-chan’s focus by playing her favored Tempo Loss Bishop Exchange, Keika managed to decisively win against her. 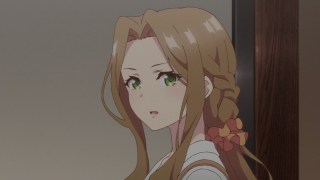 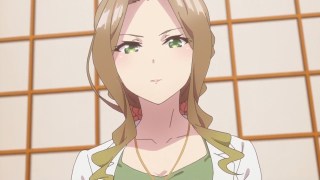 Her match with Ai turned into a battle between Ranging Rook strategies, but Ai who was still in a state of doubt and confusion couldn’t play her usual shogi properly and got cornered by Keika. However, after remembering the pain of losing, she finally regained her resolve and turned the situation around with the skill of dealing that she learned from Oishi. The match rekindled Keika’s passion in shogi, and despite her loss, she still wishes to continue aiming to become a female pro in order to fulfill her childhood dream. 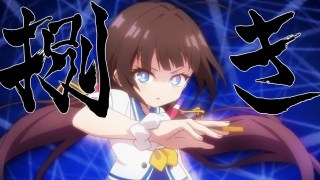 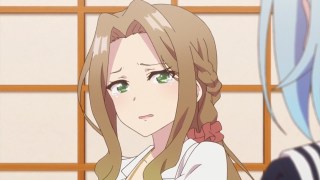 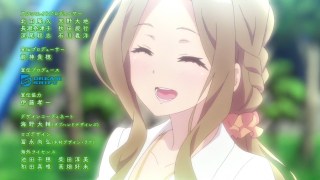 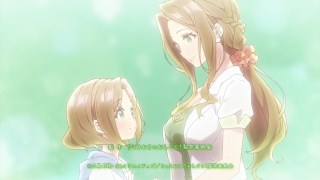 Keika’s story, which was originally covered in the light novel’s third volume (and now adapted into this episode), is something that the original author Shirow Shiratori has always wanted to write the most ever since he decided to write a light novel about shogi; and to be honest, I am glad that an important part of the original work like this has managed to receive a well-deserving decent adaptation. As compensation for completely removing the Asuka sub-plot last week (and completely sidelining Ai and Yaichi’s personal conflict in the current story arc), we get to see the story completely focus on Keika’s problem.

Ryuuou no Oshigoto!’s take on the classic matter of talent versus effort has always been one where it refuses to either demonize or glorify one over the other; the story presents both as irreplaceable aspects in improving oneself. We are shown that even people who work harder than anyone else can get lost in one’s own vanity and look down people with talent—that repulsive, hideous thoughts can be born from anyone. We are also reminded that beyond talent and effort, there is one thing that holds more importance than both; something that Natagiri noted to be the reason he had lost, and something that Keika managed to regain at the end of this episode: dream and aspiration. No matter how painful it is to lose or how cruel the reality is, as long as one keeps holding their dream close to their heart, they will be able to keep moving forward. I think that message is clearly conveyed in this episode.