The third season of Date A Live anime series has been announced for January 12, 2019 premiere, along with the reveal of its teaser visual! This announcement was made during today’s Fantasia Daikanshasai (Fantasia Great Thanksgiving Festival) 2018.

Along with the anime announced, it’s also revealed that Date A Live’s latest game by Compile Heart will be released in 2019. 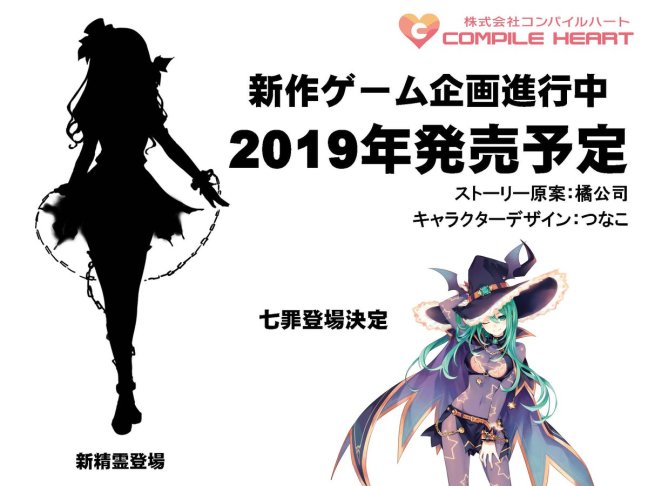 Date A Live is a Japanese light novel series written by Kōshi Tachibana and illustrated by Tsunako. An anime adaptation was broadcast on AT-X between April and June 2013. A second season aired from April 2014 to June 2014. A film adaptation premiered on August 22, 2015.

The series begins with a strange phenomenon called a “spatial quake” devastating the center of Eurasia, resulting in at least 150 million casualties. For the next 30 years, smaller spatial quakes plague the world on an irregular basis. In the present, Shido Itsuka, a seemingly ordinary high school student comes across a mysterious girl at the ground zero of a spatial quake. He learns from his adoptive sister Kotori that the girl is one of the “Spirits” from different dimensions who are the real cause of the spatial quakes that occur when they manifest themselves in the real world. He also learns that Kotori is the commander of the airship Fraxinus, crewed by the organization Ratatoskr, and is recruited to make use of his mysterious ability to seal the Spirits’ powers thus stopping them from being a threat to mankind. However, there is a catch: to seal a Spirit’s power, he must make each spirit fall in love with him and make her deep kiss with him. Shido’s intelligent classmate, Origami Tobiichi, is a sergeant of the AST (Anti-Spirit Team), a special unit designed to suppress the threat posed by Spirits. As Shido successfully keeps sealing more and more Spirits, he gains allies to help him with his dates with other Spirits. Shido also increases the competition among them for his attention and affection, much to his chagrin.

One thought on “Date A Live 3 Confirmed for January 2019 Premiere, Reveals Key Visual”