Yaichi lost his first three games against Meijin, while his disciple Ai fainted at the end of her match against Ryou Tsukiyomizaka. With all the odds stacked against him, how will Yaichi manage to regain his confidence and find a way to defeat Meijin?

Ten-chan’s bodyguard Akira carried the fainted Ai to Kiyotaki’s house, where Keika takes care of her. Ten-chan’s adorable dere side when Keika sees through all her considerate actions. 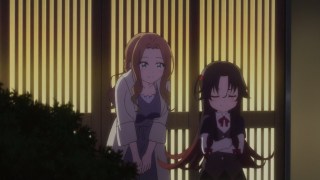 Meanwhile, Ginko enters Yaichi’s room while he’s busy researching in an attempt to find anything she can help him with, which he quickly refuses. The moment she brings up about Hawaii though, it causes Yaichi to remember his first loss and lashes out on her pretty badly, calling her a nuisance. 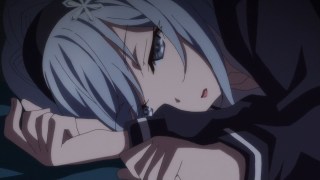 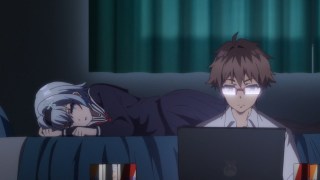 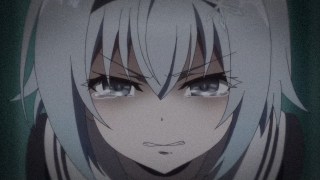 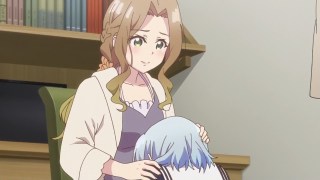 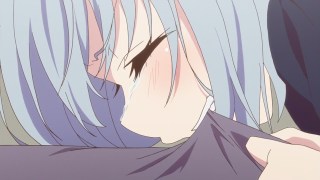 Fast forward to the day of Keika’s match in the main tournament of MyNavi Women’s Open, in which she faces off against the Eternal Queen, Rina Shakando, who once had an instructor match with her when she was young. This match will determine whether Keika will be able to receive the right to claim a provisional female professional status. 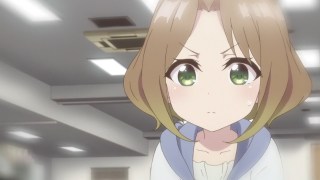 In the match, which is based on a real game between female pros Kana Satomi and Ichiyo Shimizu, Keika plays the Opposing Rook strategy against Rina, a peculiar choice instead of opting for more common Ranging Rook variations. The match progresses to the midgame in which Keika falls behind in terms of advantage, but the moment Rina reminds her how important the match is for her, Keika starts attacking relentlessly, forking Rina’s king and rook. 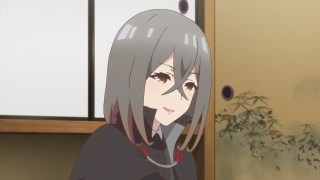 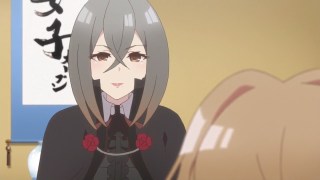 By the 133rd move, it comes down to two possibilites: if Rina plays N*74, she will be able to secure her king, while choosing N*94 would lead to a brinkmate and Keika’s victory. She ends up playing N*94, and Keika wins in the next seven moves. Through her victory, Keika wishes to convey a message to Yaichi, that “hard work never goes unrewarded”. 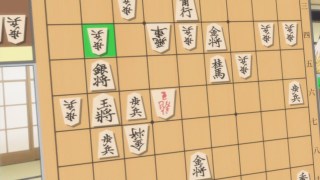 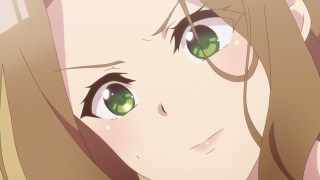 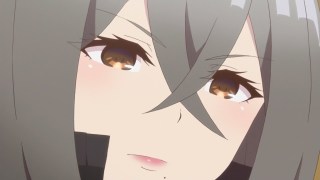 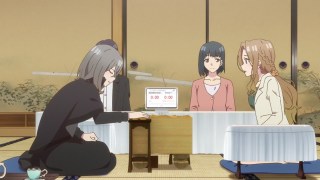 Yaichi realizes how everyone has been thinking about his well-being all this time and leaves his room in a hurry, discovering that Ai has made a boxed meal for him. Yaichi quickly catches after Ai and apologizes to her. Ai reveals she has reached rank C1 in the training group and is now qualified to become a female pro. After asking Yaichi if she can become a female pro and finally be his disciple for real, they make up and hug each other. 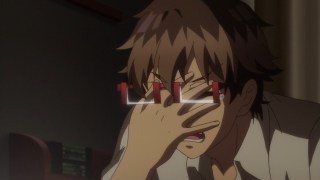 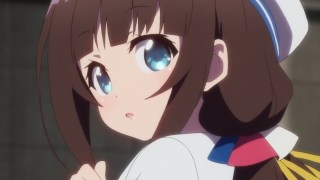 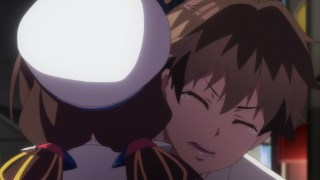 Yaichi and the rest of Kiyotaki household heads to the Hinatsuru Inn for the fourth game of Ryuuou title match, and is forced to attend the pre-match event in the form of a “master-disciple ceremony” held in a similar manner with an actual wedding ceremony. It later turns out that it’s a planned conspiracy between the Hinatsuru family and the Japan Shogi Association to “sell him out” in exchange for the inn providing future accommodation for the JSA. 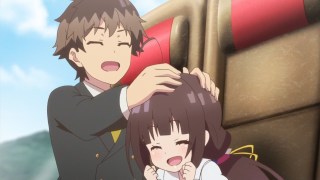 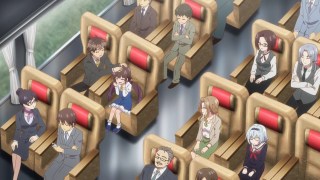 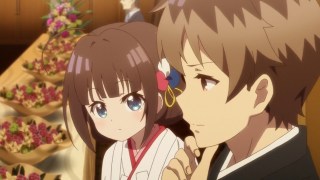 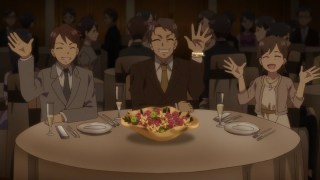 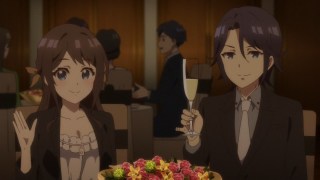 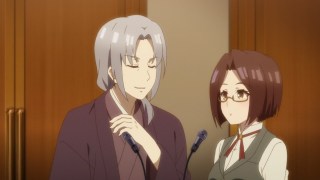 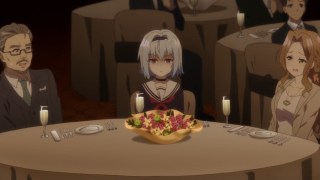 After a pretty disappointing start to the final arc of the anime, I quite enjoyed this episode. The match between Keika and Rina contains the necessary suspense and tension for the scene, which is supplemented well by Kenji Kawai’s music. It wasn’t perfect, but I think it was good enough. One of the minor details that I noticed is that the reporter who interviewed Keika at the end of her match is voiced by Harumi Sakurai (most famously known for her role as Yurippe in Angel Beats!).

The next episode will be the last one; three months really went by in a flash. Here’s hoping that we will receive a proper finale for the series.