The ninth volume of Fujimi Fantasia Bunko’s romantic comedy light novel series Gamers! is slated for release on January 20, 2018. The third volume of the manga adaptation of the series will be hitting the stores earlier on November 25, 2017. 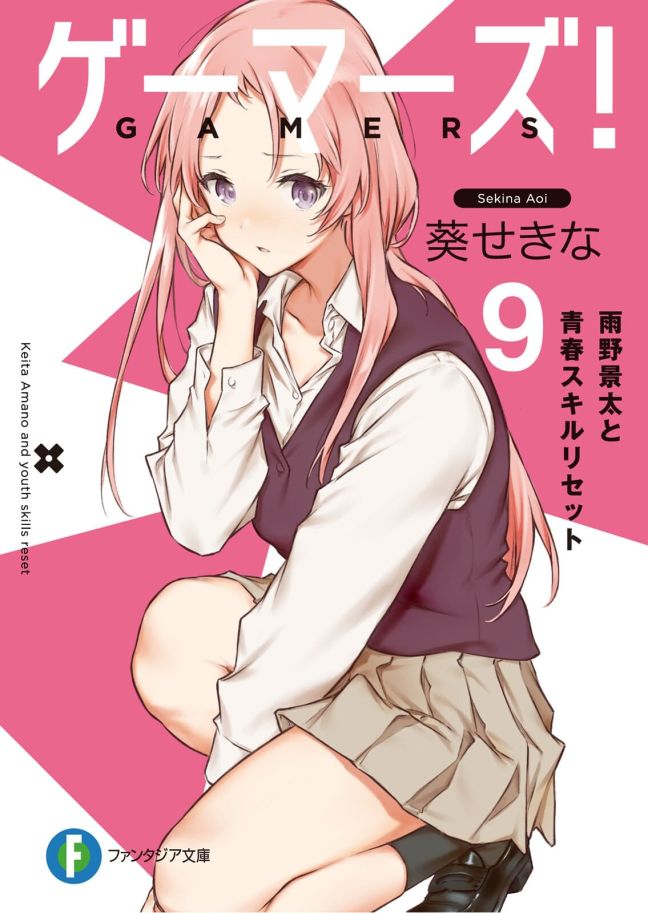 Amano and Chiaki who started becoming conscious with each other since Christmas. And the single woman in Winter, Karen. Just when their love triangle starts proceeding even further due to a certain proposal from her… With the introduction of the strongest and the worst new character, Amano’s “youth” is coming to an end!? 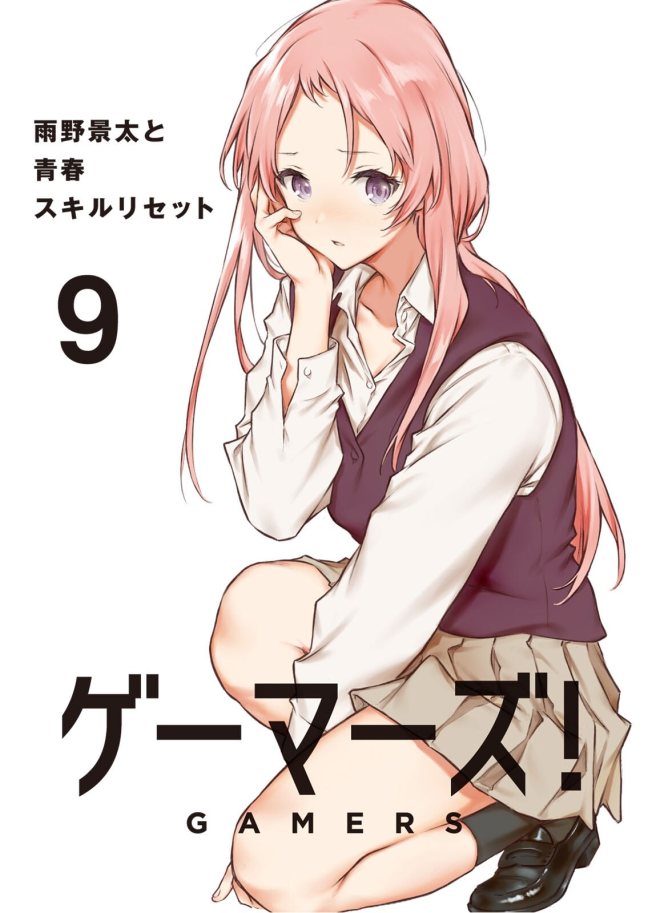 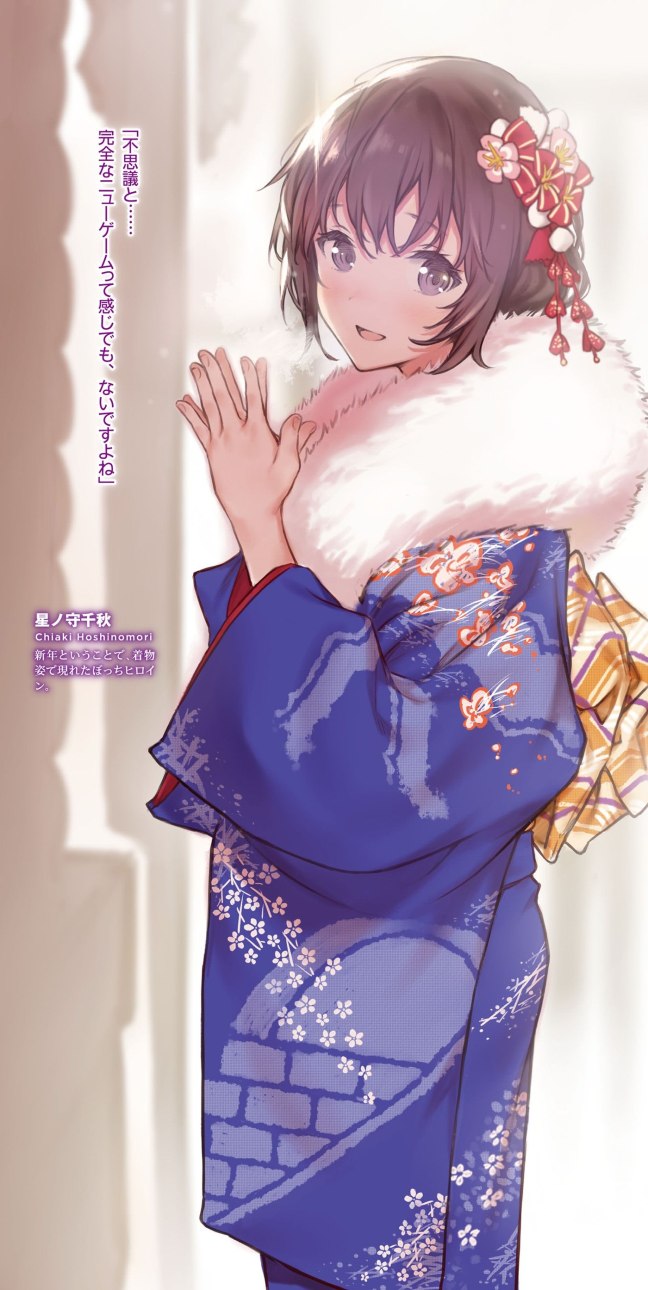 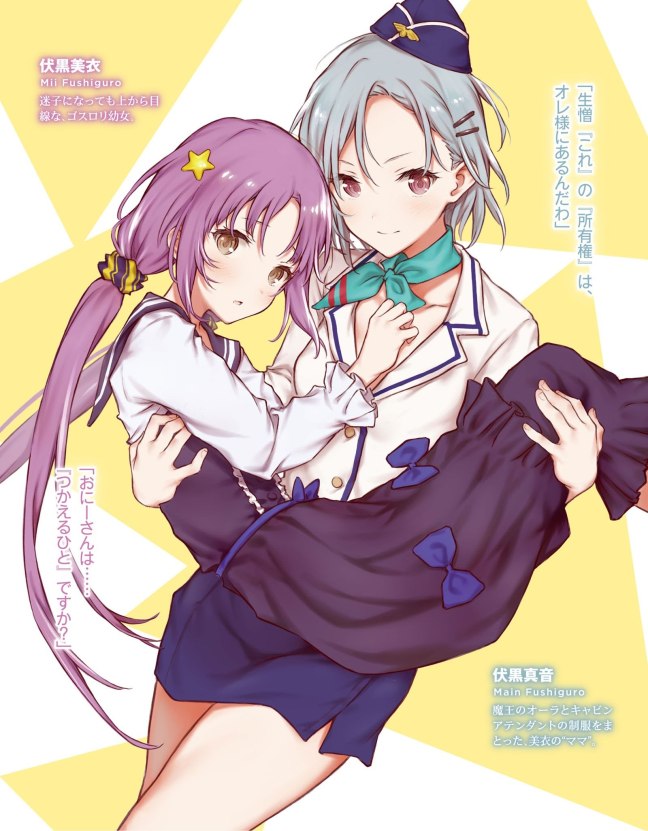 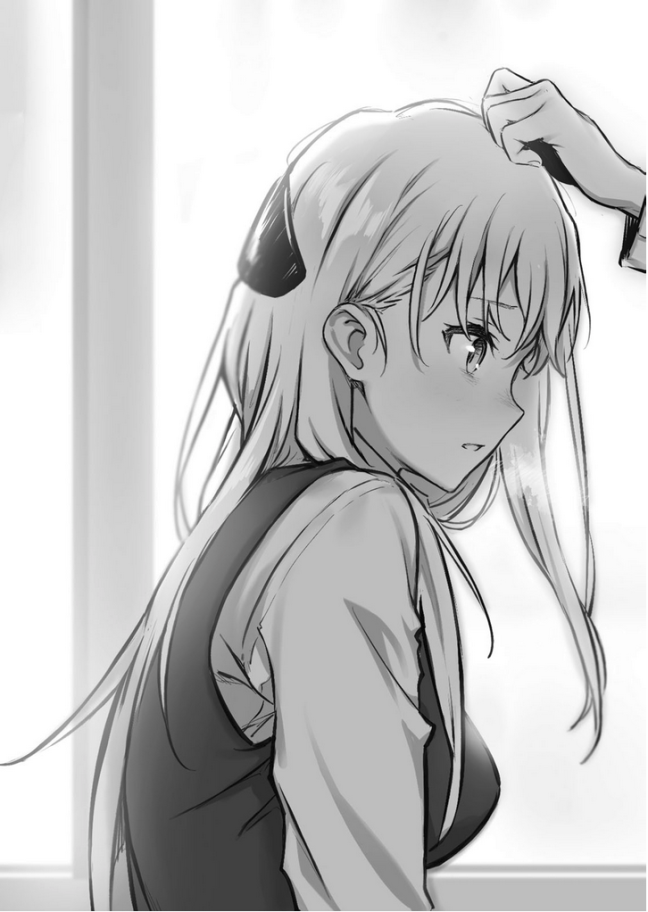 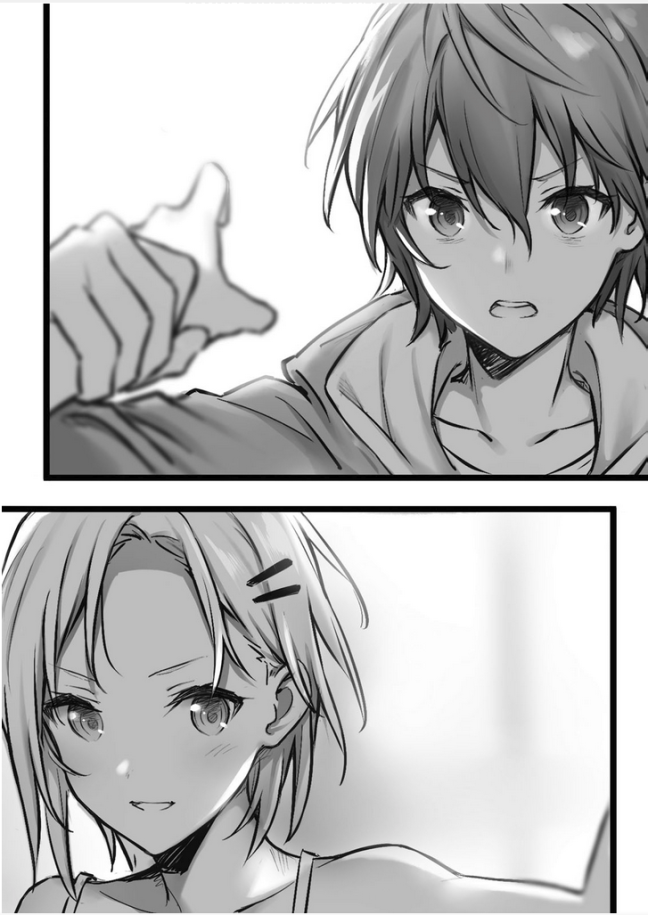